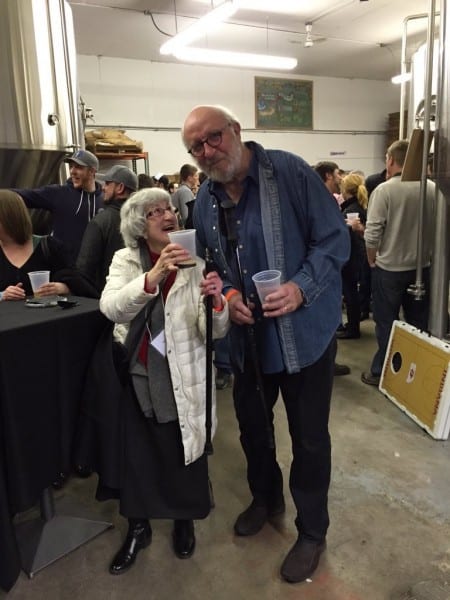 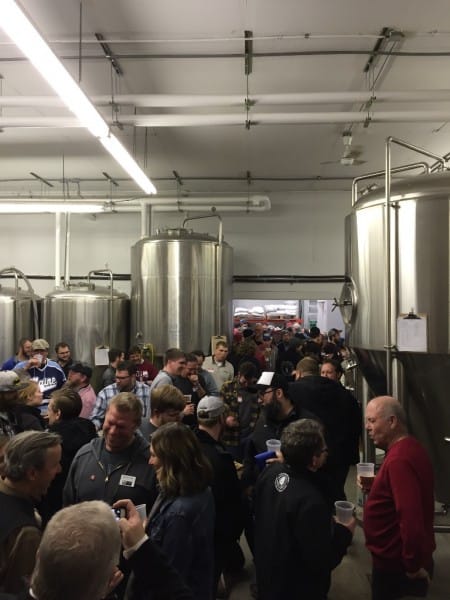 More than 250 brewers and industry professionals attended the event, which kicked off on Friday night with a mixer at Mad Anthony Brewing Company and concluded with the Guild’s annual meeting and board elections on Sunday. 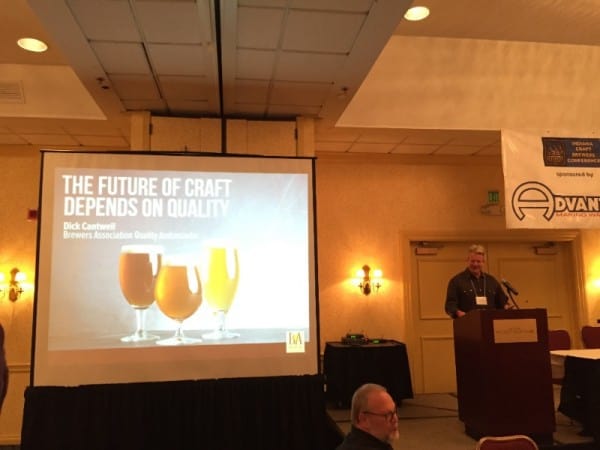 On Saturday, brewery owners and staff attended educational sessions focusing on business operations and technical brewing with speakers such as Dick Cantwell, Quality Ambassador for the national Brewers Association, who spoke about the importance of principle and innovation in producing quality beer.

“The conference is an exclusive opportunity for our member breweries to connect with each other and world-class industry professionals in a unique setting while learning a lot and having fun, too,” said Rob Caputo, Executive Director for Brewers of Indiana Guild. “This annual event is a key element of driving the quality and variety of locally brewed beer forward in Indiana.” 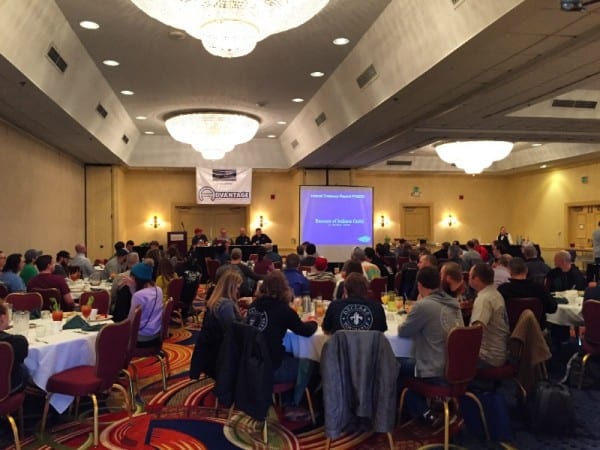 Brewery owners and staff attend the annual meeting and elections.

The next Brewers of Indiana Guild event is the 6th Annual Bloomington Craft Beer Festival on Saturday, April 9, 2016 at Historic Woolery Mill in Bloomington, Indiana. Along with Winterfest and Indiana Microbrewers Festival, the Bloomington beer fest is one of the only events in the state that directly benefits Indiana’s brewing community.