Save money on gifts for the beer lovers in your life while supporting the nonprofit Brewers of Indiana Guild’s mission to help local breweries with these exclusive Black Friday and Cyber Monday discounts.

Save big on IN Beer Brigade memberships 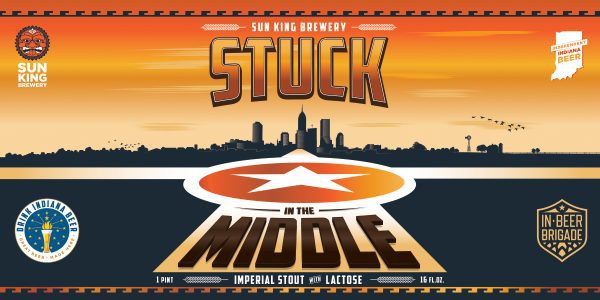 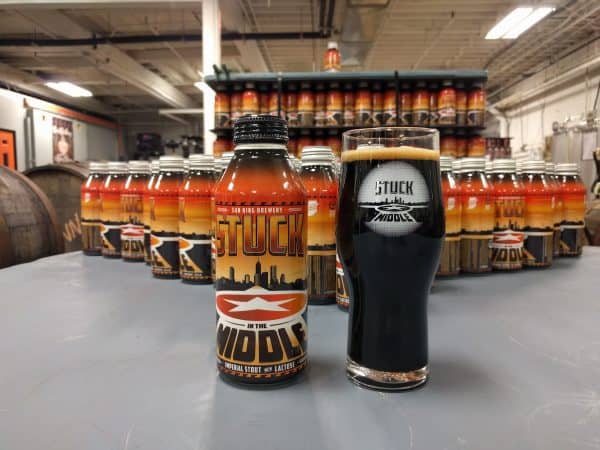 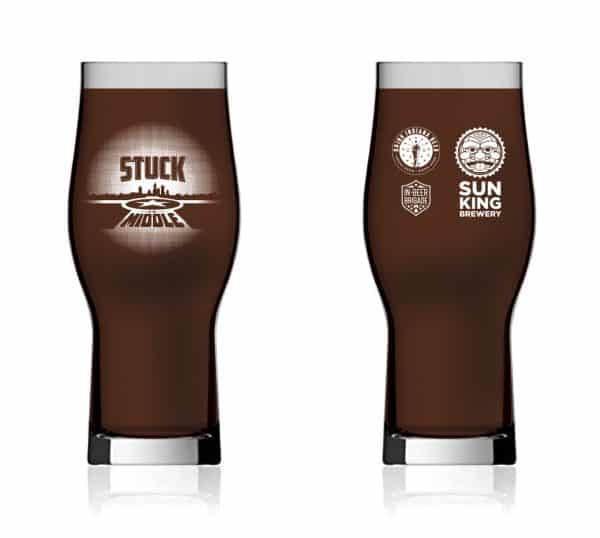 This year’s IN Beer Brigade glassware is the 16 oz. Rastal Craft Master Two Tumbler. Fewer than 1,500 will be produced. 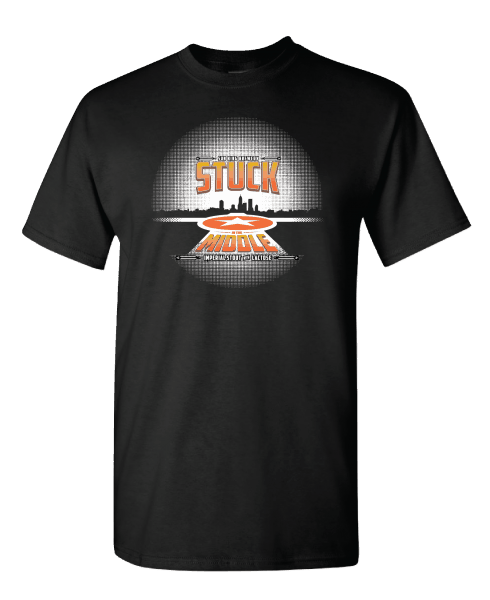 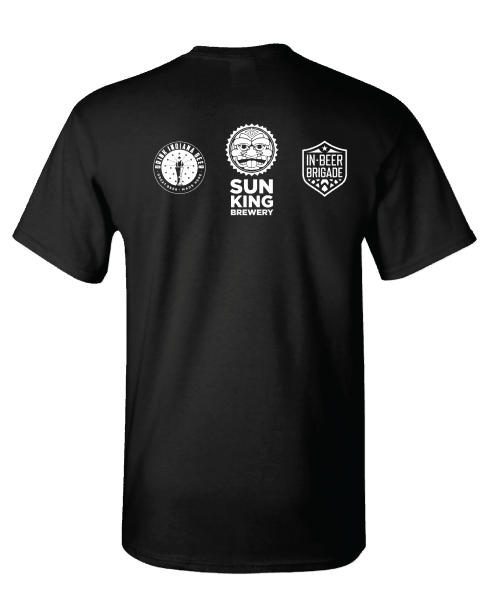 The IN Beer Brigade is your chance to get access to one-of-a-kind collaboration beers, members-only merchandise, and exclusive experiences while supporting local breweries.

Now through Cyber Monday, current IN Beer Brigadiers will save $35 by renewing or adding another year to their current membership for only $40. Renew now.

New members can save $15 on their annual membership with code INDYWINTERFEST. Join now.

IN Beer Brigadiers will be invited to release parties for this year’s collab, the s’mores-inspired Stuck in the Middle Imperial Stout, brewed by Sun King with Central Indiana breweries.

The Stuck in the Middle release parties kick off on December 6 at Sun King’s downtown Indy location, with other dates and locations to be announced soon.

In addition to an invitation and +1 to the party of their choice, current members will receive four 16 oz. cans of Stuck in the Middle and a limited edition Stuck in the Middle glass and tee. Fewer than 1,500 of the 16 oz. Rastal Craft Master Two Tumbler glasses will be produced.

New members are guaranteed to receive an invitation and +1 to the party of their choice, an IN Beer Brigade logo tee, and Stuck in the Middle glass.

Brigade beers are one-off batches brewed in limited quantities. If the current batch runs out, new members who join after it’s no longer available will receive the next available beer, the 2018 collaboration with South Central breweries hosted by Upland Brewing Company.

Get $10 off Drink Indiana Beer gear and a free koozie 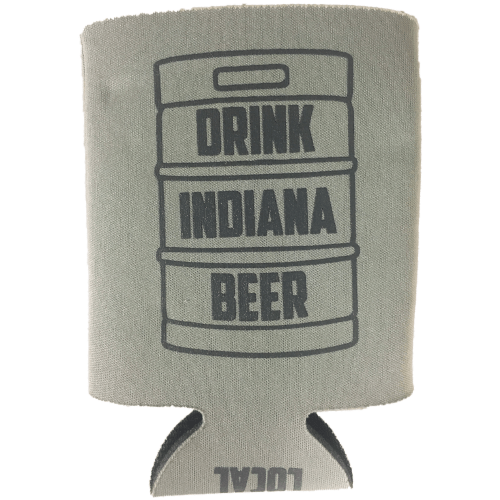 We’ve rolled out some great new gifts for the holidays, like the Hops hat, Support Local hoodie, and Drink Indiana Beer keg beanie.

Through Cyber Monday, use code INDYWINTERFEST at shop.drinkIN.beer to save $10 on your $50 purchase and get a free Drink Indiana Beer keg logo koozie. 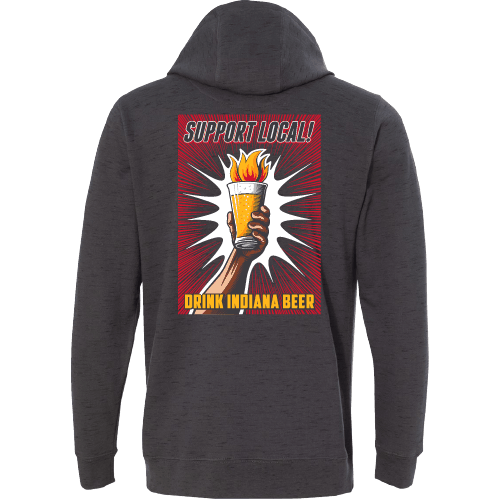 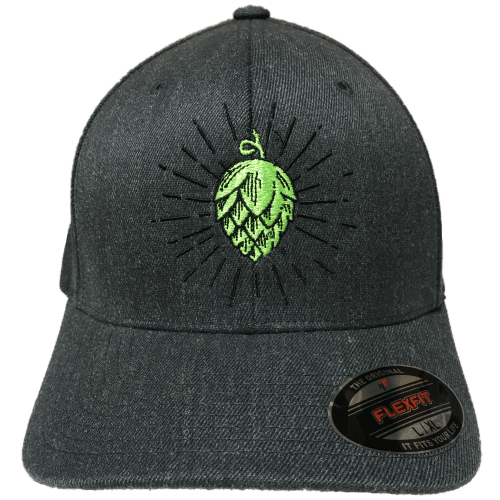 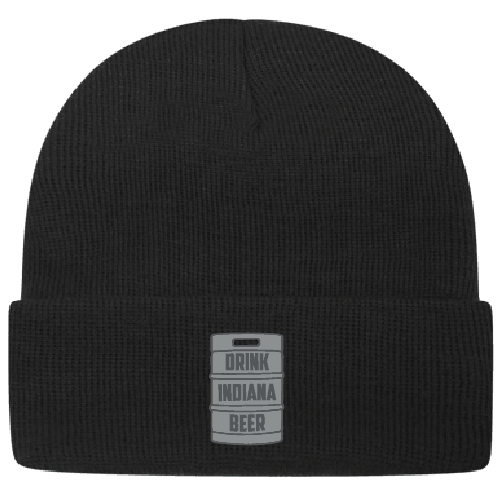 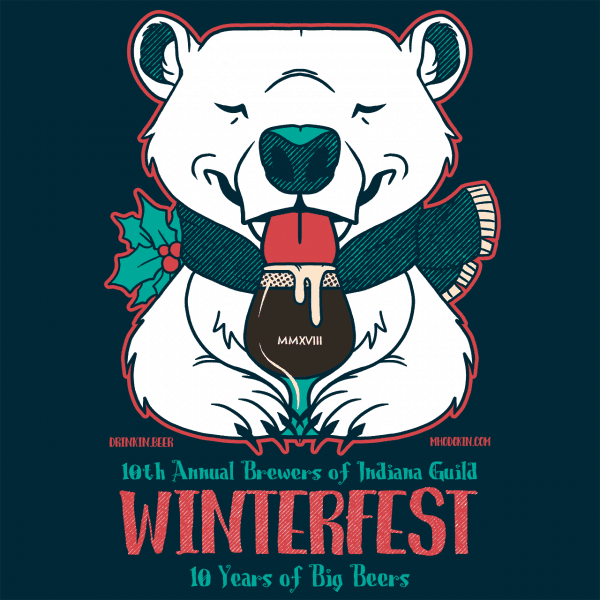 Featuring 100+ Hoosier breweries and guests, hundreds of beers, tons of fun, and fewer tickets for sale than the past several years, the Guild’s winter fundraiser will sell out quickly.

On Black Friday only, save $5 on every Early Bird or General Admission ticket you purchase in a 4-pack at indywinterfest.com.

$3 from every ticket purchase benefits our charity partner, Joy’s House, with the remainder supporting the Brewers of Indiana Guild.

If you expected to receive a promo code after the last Winterfest, please check your inbox and spam folder for an email with more info.