By Tristan Schmid on July 9, 2017 in Breweries, Events, News 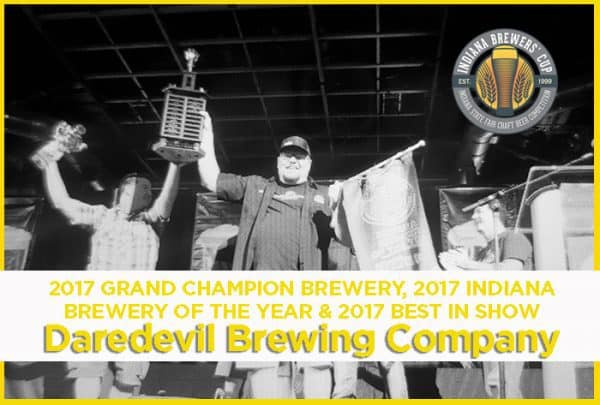 Daredevil is no stranger to the Cup, having won 6 medals in 2016. 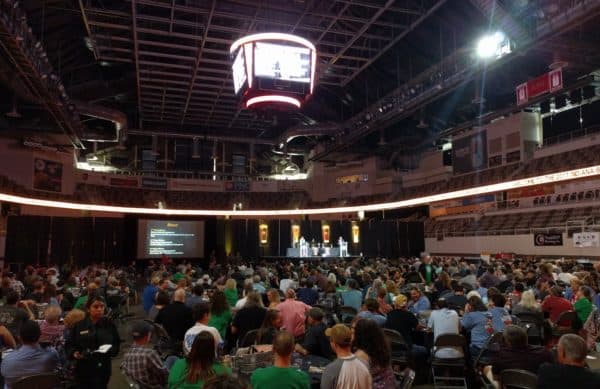 For more about the competition and entry rules, click here, and don’t miss your opportunity to sample beer from many of the award-winning breweries at the 22nd Annual Indiana Microbrewers Festival on Saturday, July 29, 2017 at Military Park in Indianapolis.

Cheers to all the participants and to our partners at the Indiana State Fair.