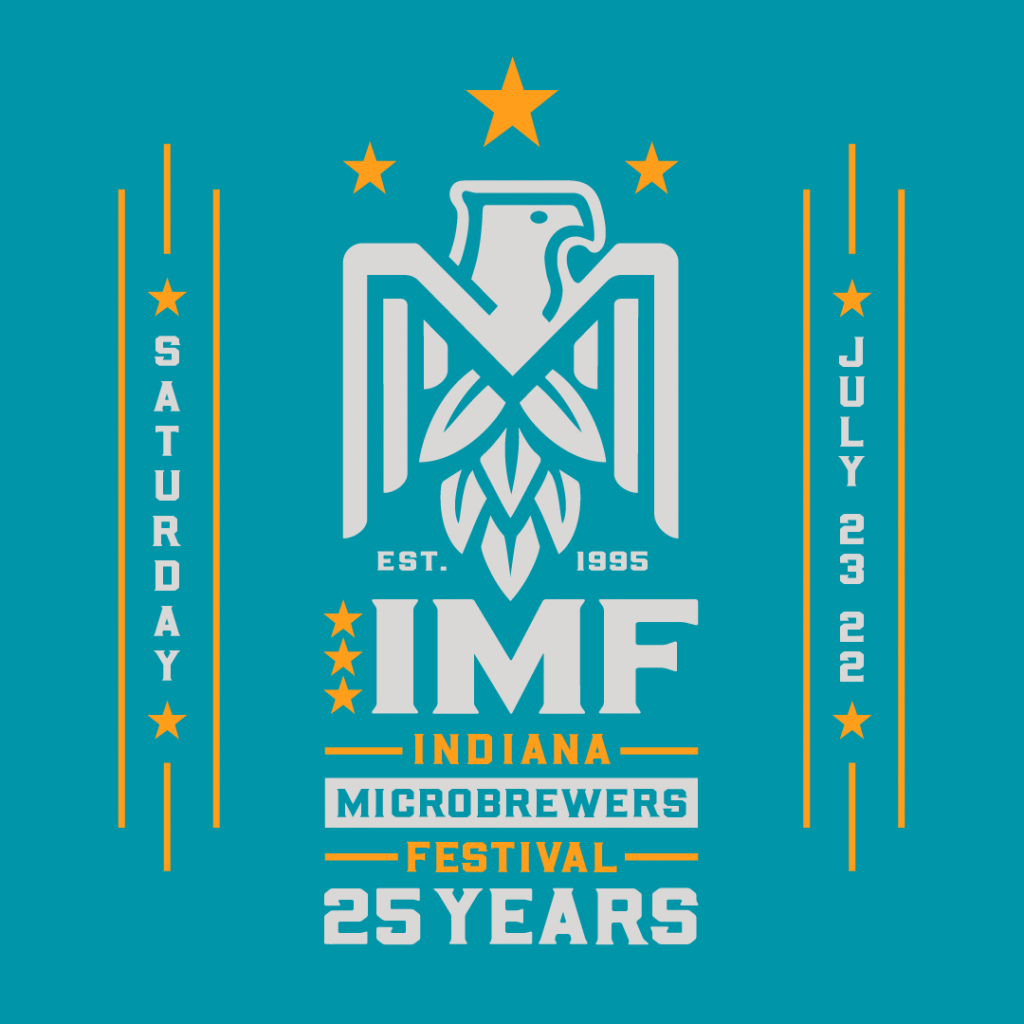 EARLY BIRD IS BACK!

EARLY BIRD IS BACK!

At 1 p.m., Early Bird ticket holders will receive a limited edition taster glass to enjoy an hour of first dibs on beers from all 90+ participating Hoosier breweries and guests, with a smaller crowd size and shorter lines.

General Admission ticket holders may enter at 2 p.m. and will also receive a taster glass good for as many 3 oz. pours of local beer, mead, and cider as they can responsibly drink..

Designated drivers can enter at the same time as the rest of their party and will enjoy unlimited non-alcoholic beverages from DD vendors.

The event will also feature cask ales and local food and merchandise vendors.

No refunds or exchanges. This is an all-weather (rain, snow, sleet, or shine) event.

This event isn’t just a good time: It’s a crucial fundraiser that directly supports your favorite local brewery and the Guild’s mission to represent Indiana breweries in legislative, promotional, and educational initiatives.

Our charity partners will both receive a portion of ticket proceeds to support their mission.

Designated Driver: $10 in advance online, $20 day of at the gate if available.

About the Brewers of Indiana Guild

The objectives of the Brewers of Indiana Guild are to:

The Brewers of Indiana Guild is the driving force behind the Drink Indiana Beer public awareness campaign which strives to support Indiana’s craft breweries.