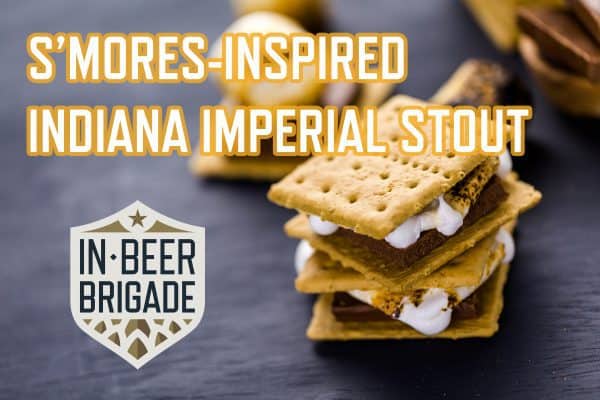 The second annual IN Beer Brigade beer will be a S’mores-Inspired Indiana Imperial Stout brewed by Sun King Brewing Company in collaboration with fellow Central Indiana brewers and the Brewers of Indiana Guild.

Local ingredients will help create chocolate and graham flavors, and the beer will come in at around 10% ABV.

Like the inaugural Three Floyds-hosted Northwestern regional collaboration for the IN Beer Brigade last year, Corn King IPA, this year’s will be big and bold and will support Indiana’s brewing community.

Rob Caputo, Executive Director of the Brewers of Indiana Guild, announced the style at the DrinkIN Magazine Launch Party at the HI-FI in Fountain Square in Indianapolis in between sets of music performed by local Jazz/Funk/Fusion band Tripel, featuring Chilly Water Brewing‘s Dan Krzywicki on keys. 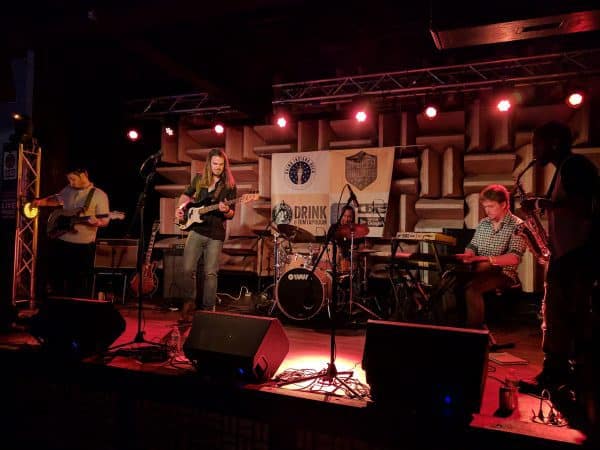 Tripel plays at the DrinkIN Magazine/IN Beer Brigade launch party at the HI-FI on Thursday, May 18, 2017 in Fountain Square.

Conversations between Central Indiana brewers and the nonprofit Brewers of Indiana Guild led to the style, which will be named by the participating breweries soon and available to sample at the Guild’s annual fundraiser, Indiana Microbrewers Festival, on Saturday, July 29 at Military Park in Indianapolis. 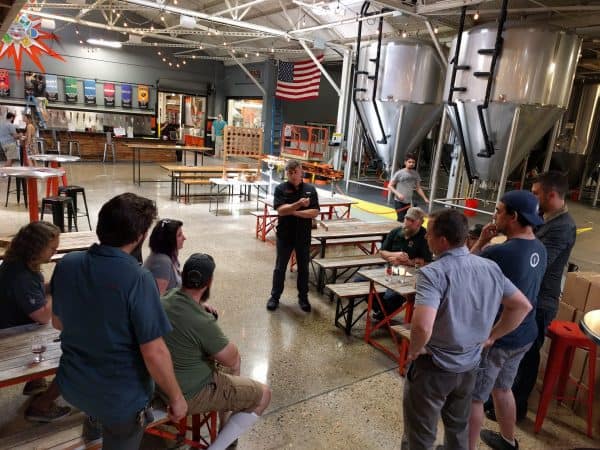 The S’mores-Inspired Indiana Imperial Stout will be available by the glass for IN Beer Brigadiers at release parties across Indiana this fall. Non-members will have the opportunity to enlist in the IN Beer Brigade at each of the events.

Visit brigade.beer to learn more and enlist in the program, through which you’ll receive custom glassware specially paired with each year’s beer, members-only tee-shirts, discounts on festival tickets and merchandise, and much more.