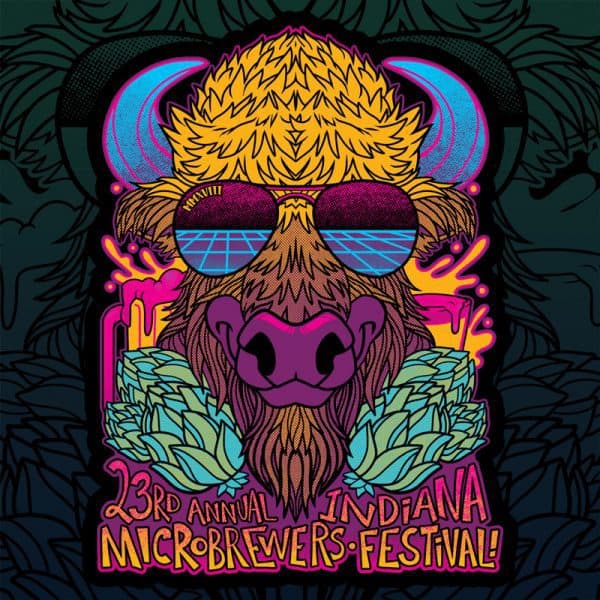 Check out the pics above or tag your friends in the Facebook album, and learn more about the fest and upcoming Guild events below. 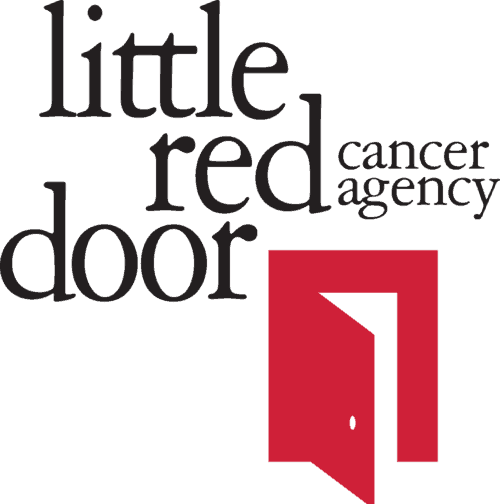 The remainder of ticket sales directly support legislation, education, and promotion for Indiana breweries through the Brewers of Indiana Guild’s mission.

Other local nonprofits participated in the event, hosting games, bike parking for guests, and more. Raise the Bar Indiana, Optimist Club of North Side Indianapolis, and Bike Indianapolis raised more than $1,500 to support their missions.

Don’t miss the Guild’s next fests

Cheers to our partners! 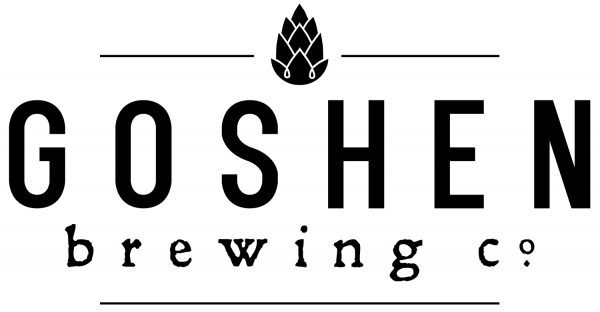 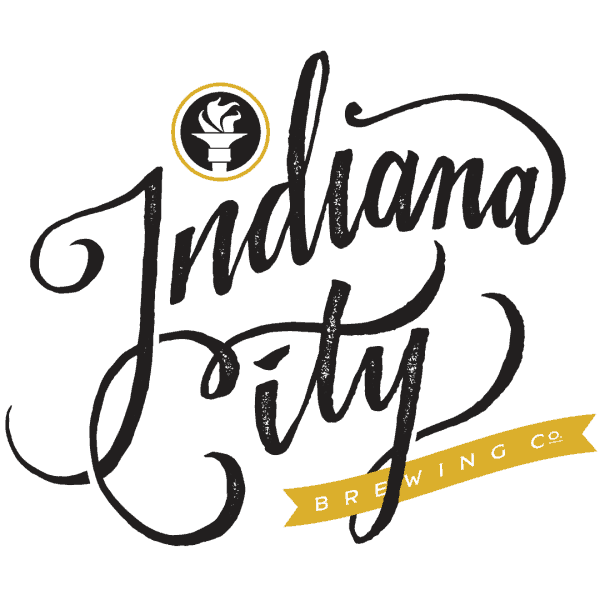 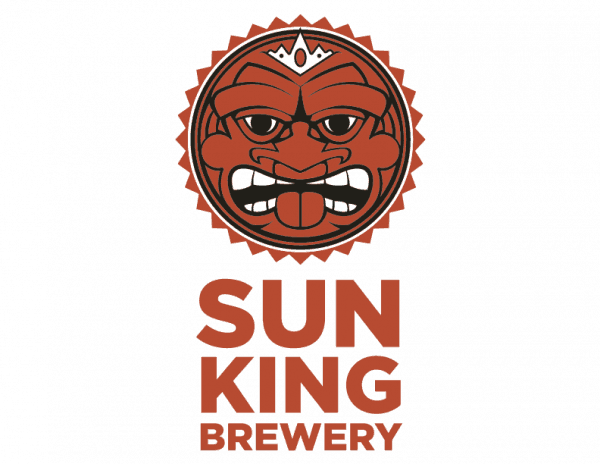 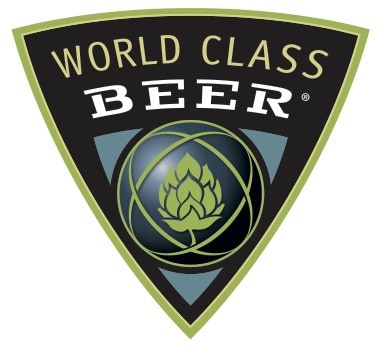 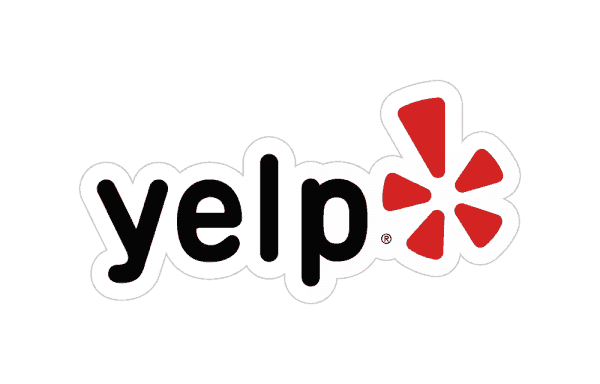 Cheers to our participating breweries and guests!