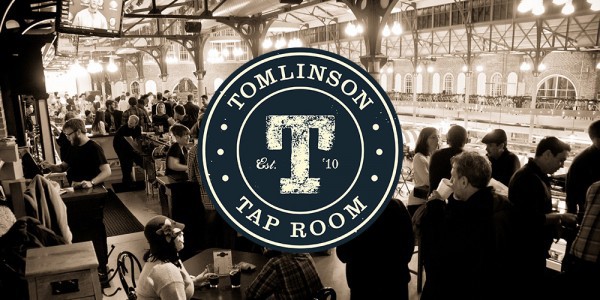 Several winning beers were brewed in limited batches and are no longer available, but their breweries will be sending these in their place:

Breweries in our state brought home nearly twice as many medals as expected, highlighting the variety and quality of beer produced in Indiana.

The winning beers will be available for a limited time. Menus are updated and posted daily on Tomlinson Tap Room’s Twitter (@TomTapRoom) and Facebook accounts.

Award-winning breweries will also be pouring at Brewers of Indiana Guild’s next beer festival, Winterfest, on Saturday, January 30, 2016 at Indiana State Fairgrounds. The event is one of three annual fundraisers for the Guild, the non-profit trade association that represents the state’s craft brewing industry.