Breweries gather for the INCBC welcome breakfast on Saturday, March 25, 2017 in Indianapolis. 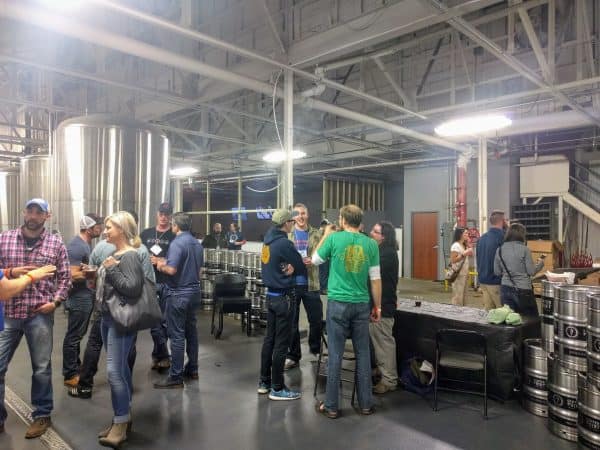 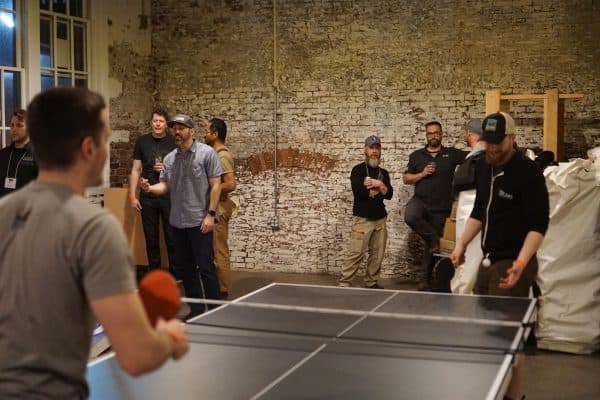 Hundreds of brewery, affiliate, and brewery-in-planning members of the Brewers of Indiana Guild convened for social events at Indiana City Brewing Company and Centerpoint Brewing Company on Friday night, followed by a day of educational sessions presented by industry professionals focusing on technical brewing, business operations, and regulatory issues. 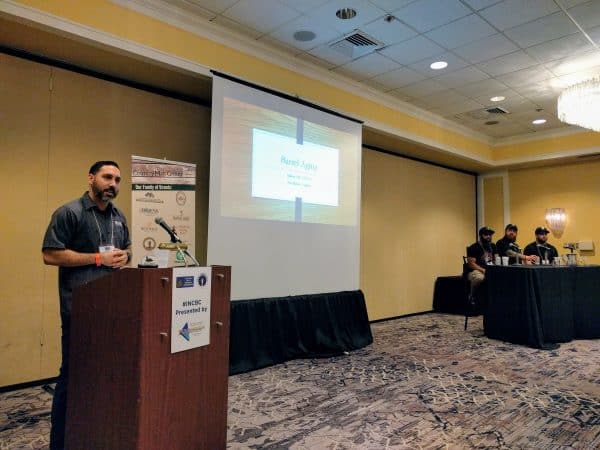 Members also enjoyed the opportunity to engage with dozens of affiliated businesses in the trade show throughout the day, and learn about off-flavors in beer from Sun King Brewing Company. 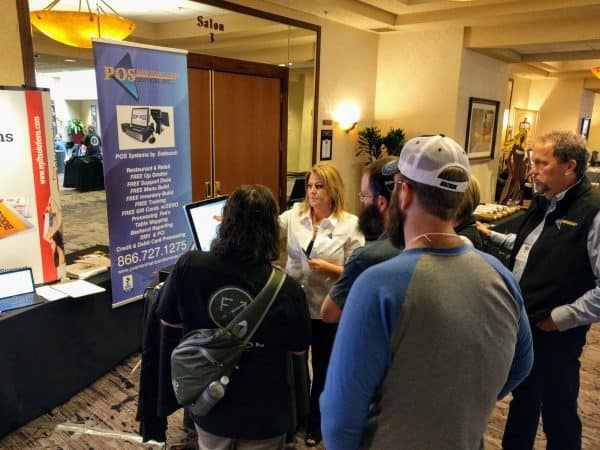 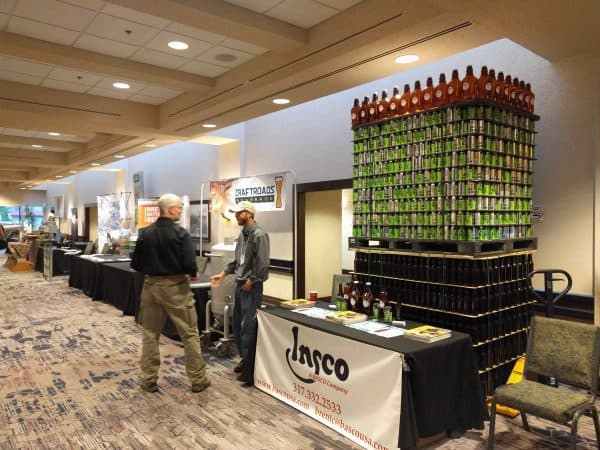 On Sunday, the Guild held its annual meeting, featuring a presentation from Purdue University on lab testing services and its forthcoming Minor in Fermentation Sciences, as well as legislative and financial updates and other important member news. 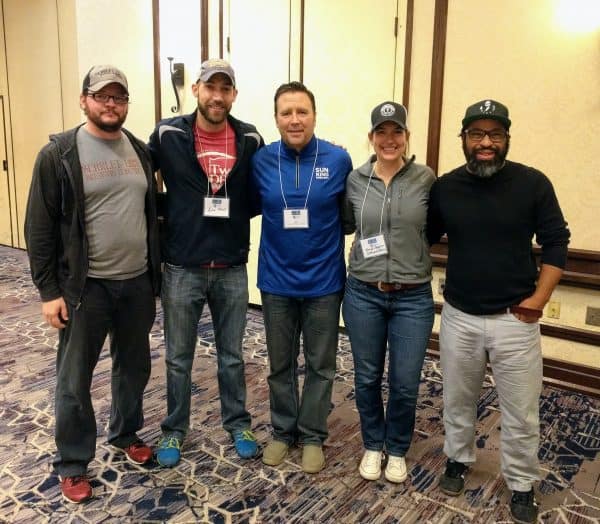 Annual elections for the nonprofit Brewers of Indiana Guild Board of Directors were also held. Joining the board are:

The following members of the Board of Directors chose to leave the board at the end of their term. We thank them for their years of dedication and volunteering to support the mission of the Brewers of Indiana Guild.

Presentations and other resources from the conference, including the Guild’s annual Stewardship Report, will be available later this week in the members’ forum.

Not a member of the Brewers of Indiana Guild? Join today for access to resources and invitations to next year’s conference.

Cheers to Our #INCBC Sponsors 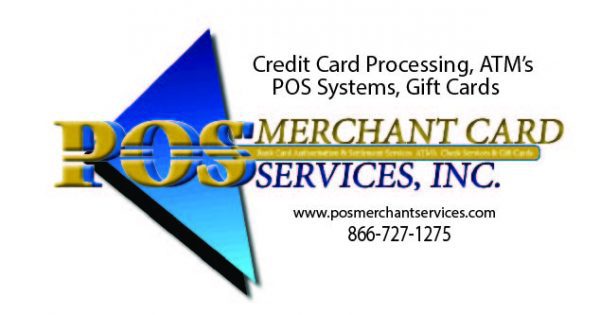